Personal & Business Development
IDEAS AND GOALS: THE HUNT FOR AN IDEA

There are times in life and business when it’s hard for a person to find a way out of a difficult situation or make an important decision on his or her own. When we need to come up with an innovative marketing ploy, for example, or search out a commercial idea, we can benefit from the input of others. At those times the methodology of brainstorming can help, but it requires special training. In this article, you’ll find plenty of practical advice on organizing and conducting a brainstorming session.

Brainstorming is by definition a team sport. The makeup of the team can be heterogeneous by age, experience, level of education, occupation, and personality, and may number from about eight up to a dozen people. They form one team, all on the same side, all intent on solving the problem at hand. 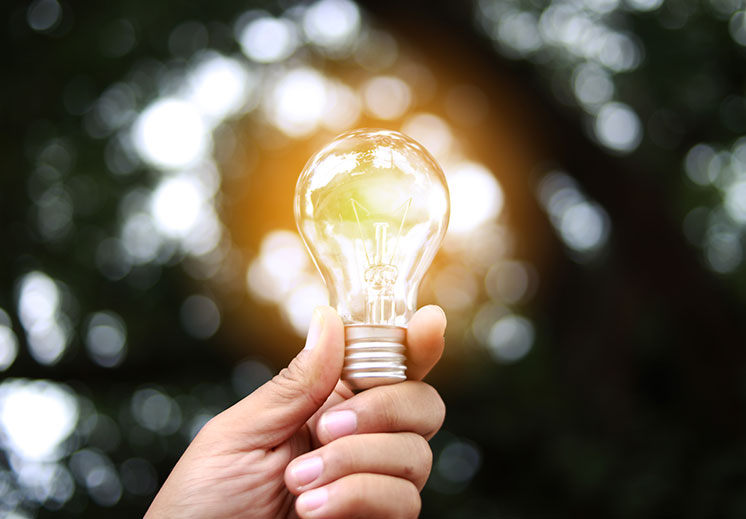 A person who is not the owner of the problem but is familiar with it is appointed coordinator of the team, to guide the course of the brainstorming.

Another person who is organized and attentive to detail is appointed to assist the coordinator with copying, distributing, collecting, and other administrative matters. The team sits at a table sufficiently large to accommodate every member comfortably—ideally, a round table. Each participant receives a pen and a large sheet of paper with the problem to be resolved spelled out at the top.

For greater clarity and mobilization of attention, large placards can be displayed showing

Before beginning the storm, the coordinator not only acquaints all the participants with the rules of the methodology, but also puts them at ease and in the proper frame of mind for the task. It’s important not only to remove their fear of looking stupid, but also to smash all the assumptions that hobble their creative thinking, such as notions that they aren’t capable of doing something, it’s not allowed, or it’s impossible.

The method described below does a good job of alleviating the sense of the seriousness of the task and putting them as adults into a game-playing state of mind.

Using a deck of cards with depictions of fictional characters, each participant draws a card from the deck and spends two or three minutes thinking about how the subject and heroes in the picture relate to the brainstorming topic or to the mental state of the participant. Then each gets a minute to give a relevant interpretation of his or her card. After this warm-up, the necessary relaxed atmosphere will have been created and the team can shift to the basic task.

This is the order of the brainstorming process:

1. The coordinator states the task.

Incidentally, if asked for a personal opinion of the issue, the coordinator sends the problem back, proposing that the participants state their own understanding of the problem.

This stage requires ten or fifteen minutes. For convenience of analysis and for more coherent answers, it is suggested that the team members write down their thoughts about the task. Everybody will be busy writing, which encourages each one to focus on the task at hand. At this stage the team is more productive at generating ideas as individuals. Silence is obligatory for concentrating attention and creating an atmosphere of search.

4. Giving voice to the ideas.

Tempo is important at this stage, and the coordinator’s task is to quickly acquaint everyone with the ideas that have been registered. They shouldn’t be evaluated and criticized at this point; what’s important is to understand the essence of the proposals. The assistant reads off the ideas, and the coordinator ensures that the participants simply listen without comment.

While the participants take a break, the coordinator and the assistant compile a list of all the ideas that have been expressed and make a copy for each participant. After the break, each team member decides independently how to prioritize the ideas, arranging them from 1 (the best idea) to 10 (the least interesting one).

6. Discussion of the best ideas.

The participants take another break while the coordinator and the assistant count the points that the team members awarded to the ideas. The ideas that get the smallest number of points are considered the best ones. The best three are chosen for critical review.
When the team members again take their seats at the table, they are asked to give comprehensive consideration to each of the three ideas, and find the merits and shortcomings in each one. A time limit for discussion of each idea might be appropriate.
Rules for brainstorming participants:

Sometimes, if the team members have insufficient knowledge of the problem, the ranking and criticism stages are set aside, and specialists are invited to evaluate the ideas that have been expressed. Five to seven experts would be typical. It’s considered normal if they decline nine out of ten of the ideas suggested; however, the remaining ones are used for analysis, discussion, and development of a proposal for solving a tricky problem or implementing a business task. 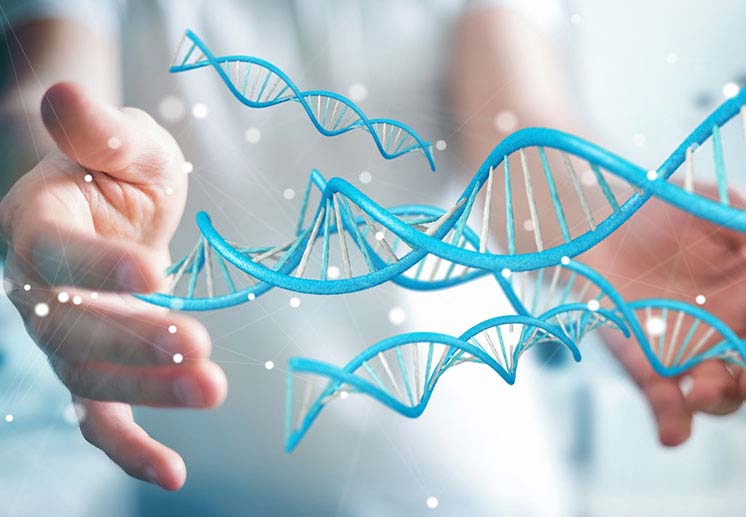 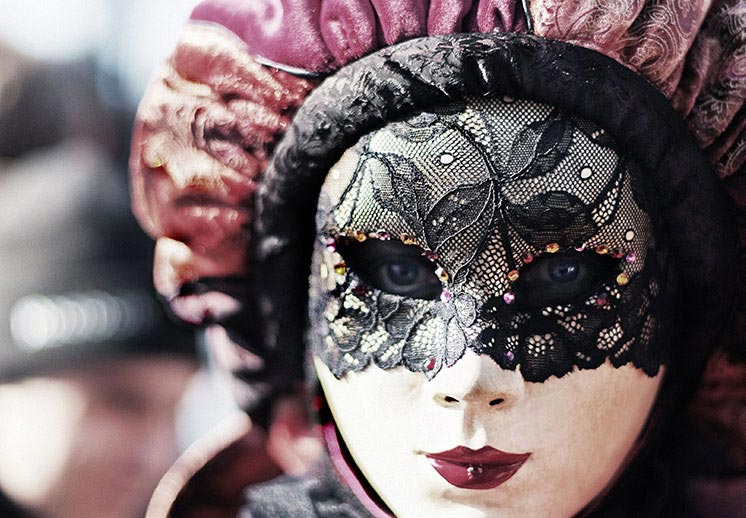 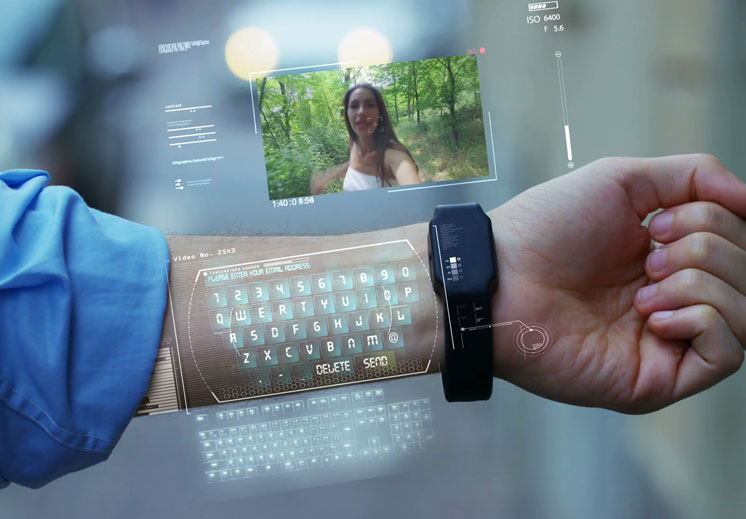